From border to border, Carmel is known for its distinct residential neighborhoods, rich in architectural diversity, including many beautiful estates that have attracted many of Indiana’s noteworthy citizens, including the owners of professional sports franchises, corporate CEO’s, professional athletes and at one point the Vice President of the United States.

In addition, a progressive city government has adopted a new-urbanism approach to planning, welcoming in certain city areas a high-density approach to development. This has attracted a growing number of apartments and condominium developments designed to cater to a younger population just starting out in their careers and a place for our seasoned citizens who are seeking empty-nester living. Such developments are also benefitting from the City’s approach to walkability, where a system of trails and bike-lanes have made Carmel one of the most bike-friendly communities in Indiana. Many residents can live, work, shop and enjoy entertainment without using their cars. 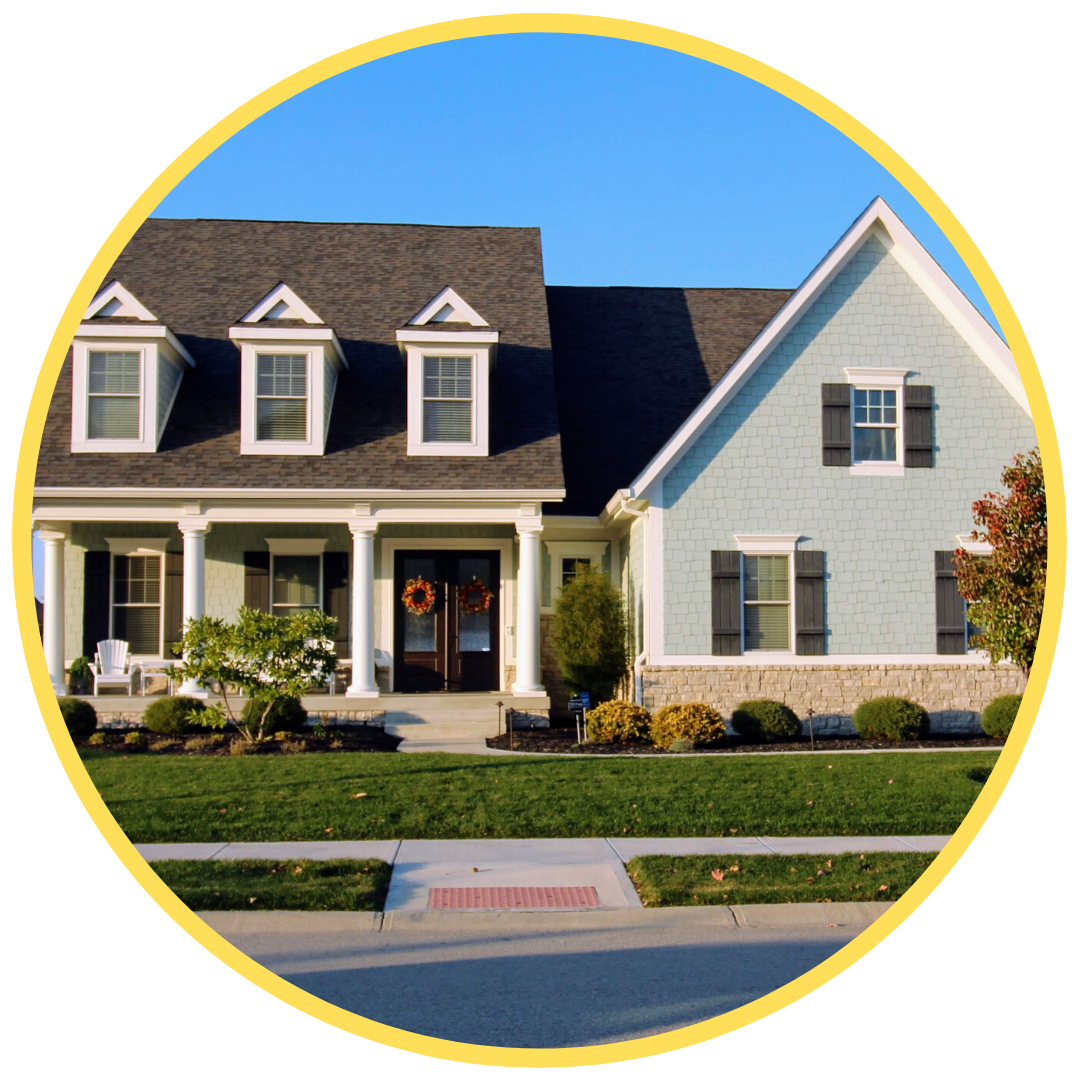 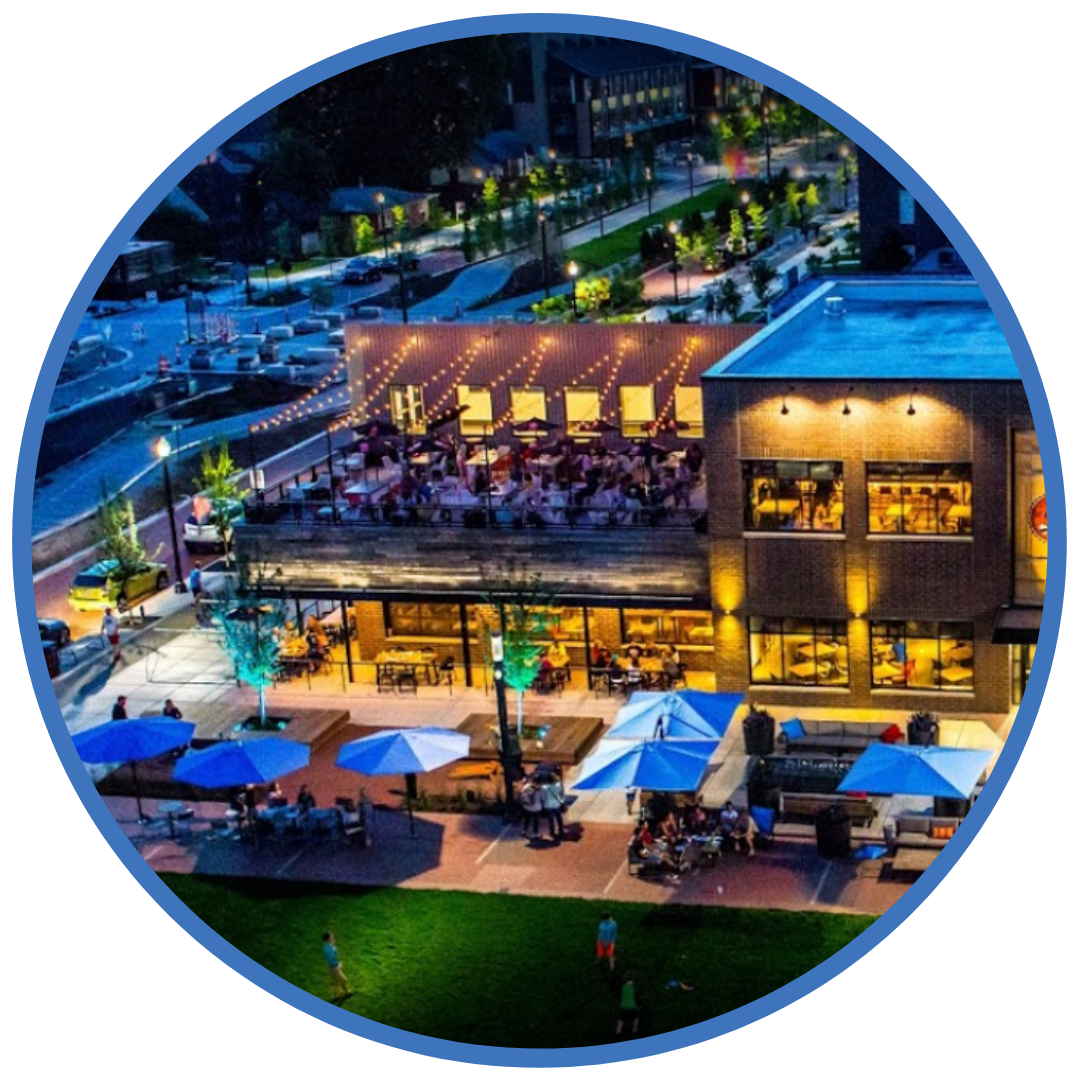 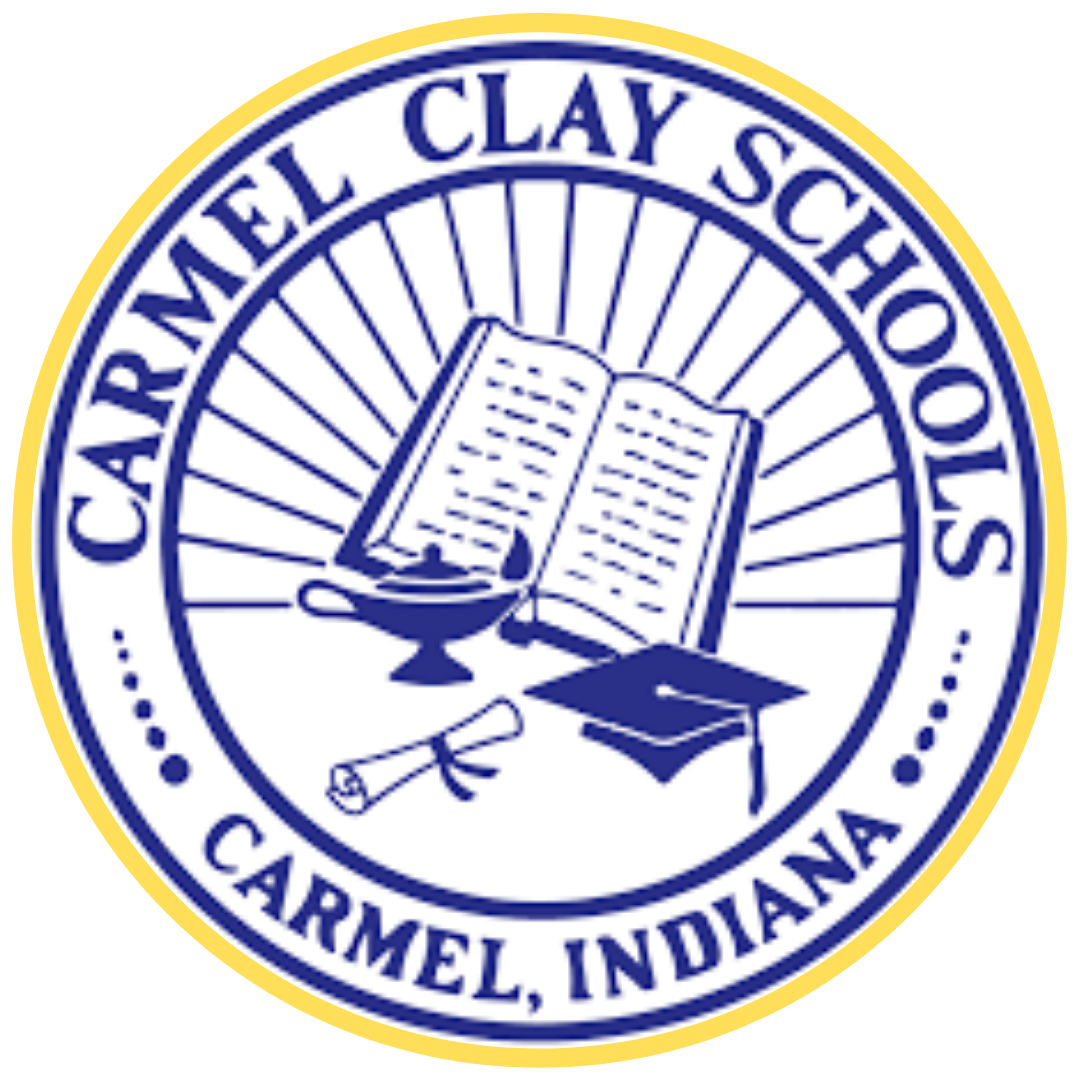 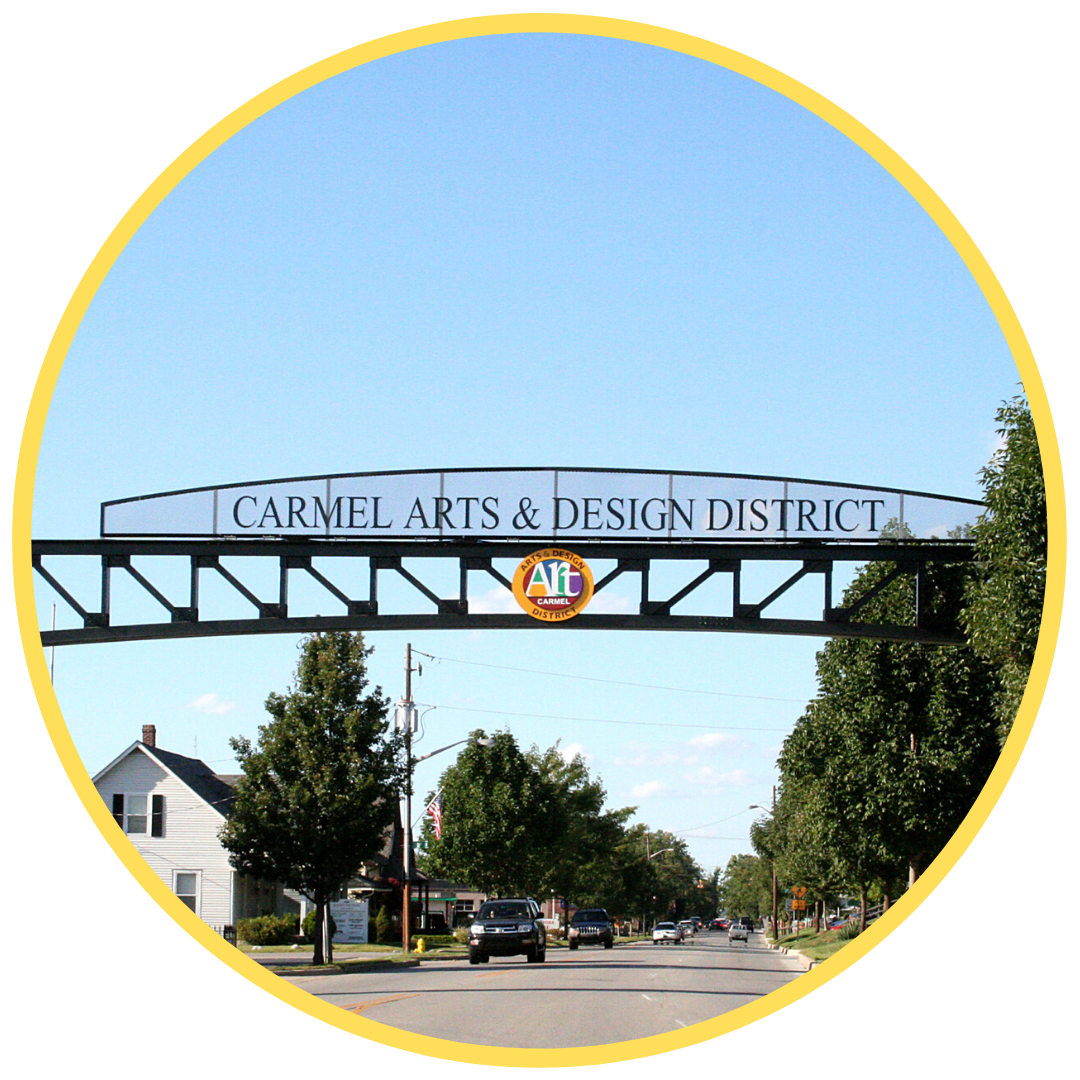 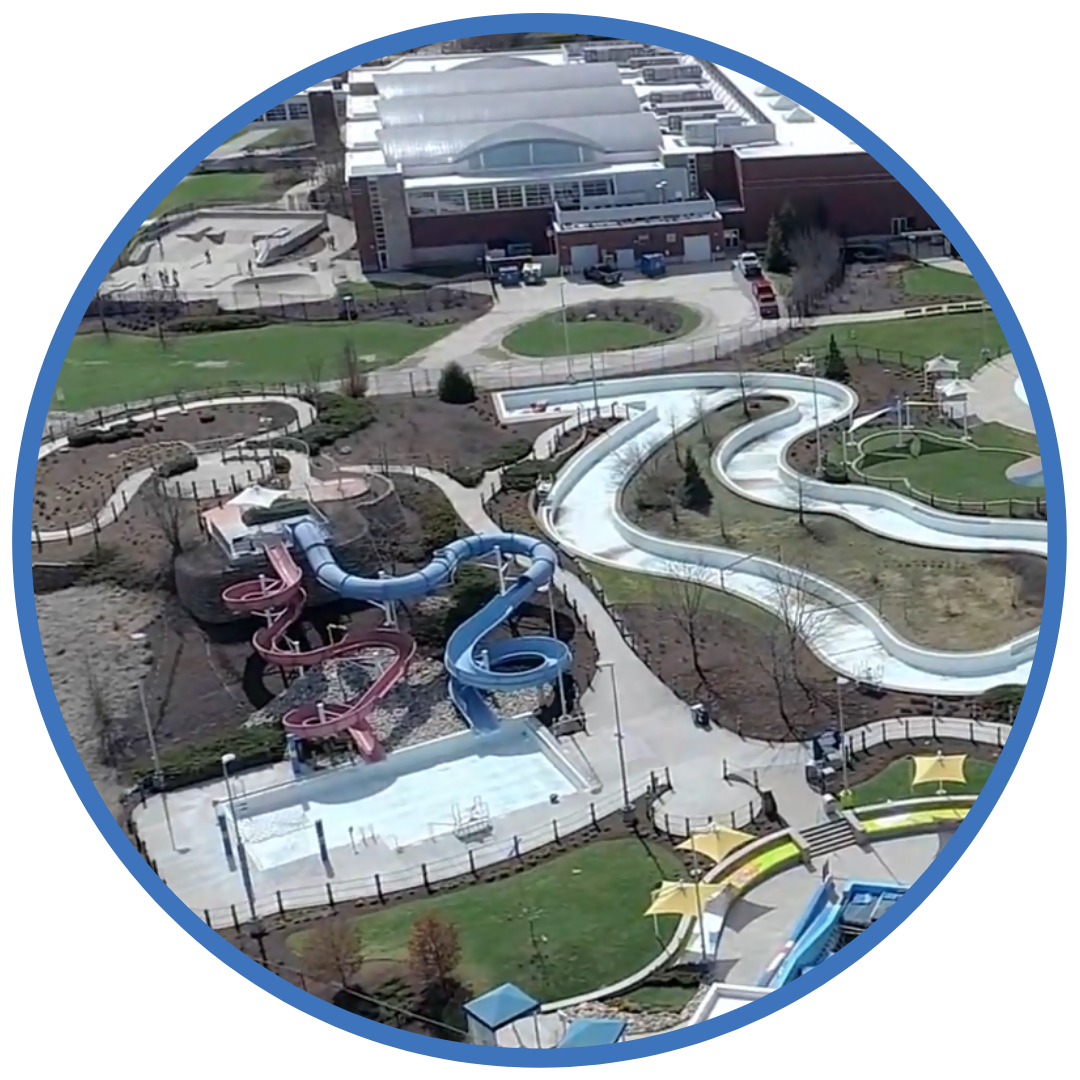 Information Deemed Reliable But Not Guaranteed. ©2021 Metropolitan Indianapolis Board of REALTORS®.

Thank you for contacting us, we'll get back to you shortly.

Sorry, we are unable to send your message at the moment. Please try again later.